On January 27-28, 2022, we hosted a two-day coding competition, as a temporary pandemic replacement for our recurring Prototyp Week. The event consisted of two competitions (one per day); the first one focusing on programming and the second one on hacking hardware (in a virtual setting).

How did the competition work?

First, all participants were divided into teams with approximately three members in each team. Then, we were directed to https://adventofcode.com. Advent of Code is an annual programming challenge – a digital advent calendar of sorts, where a new challenge/task is "unlocked" every day. The advent calendars can be run retroactively; we chose the one from 2016. According to the competition rules, the challenges had to be solved in chronological order, since they get more difficult over time. None of the teams managed to solve all 24 missions, but the winning team solved the first nine before the competition was over. A scoreboard was published on the website to visualize which teams performed best over the day. 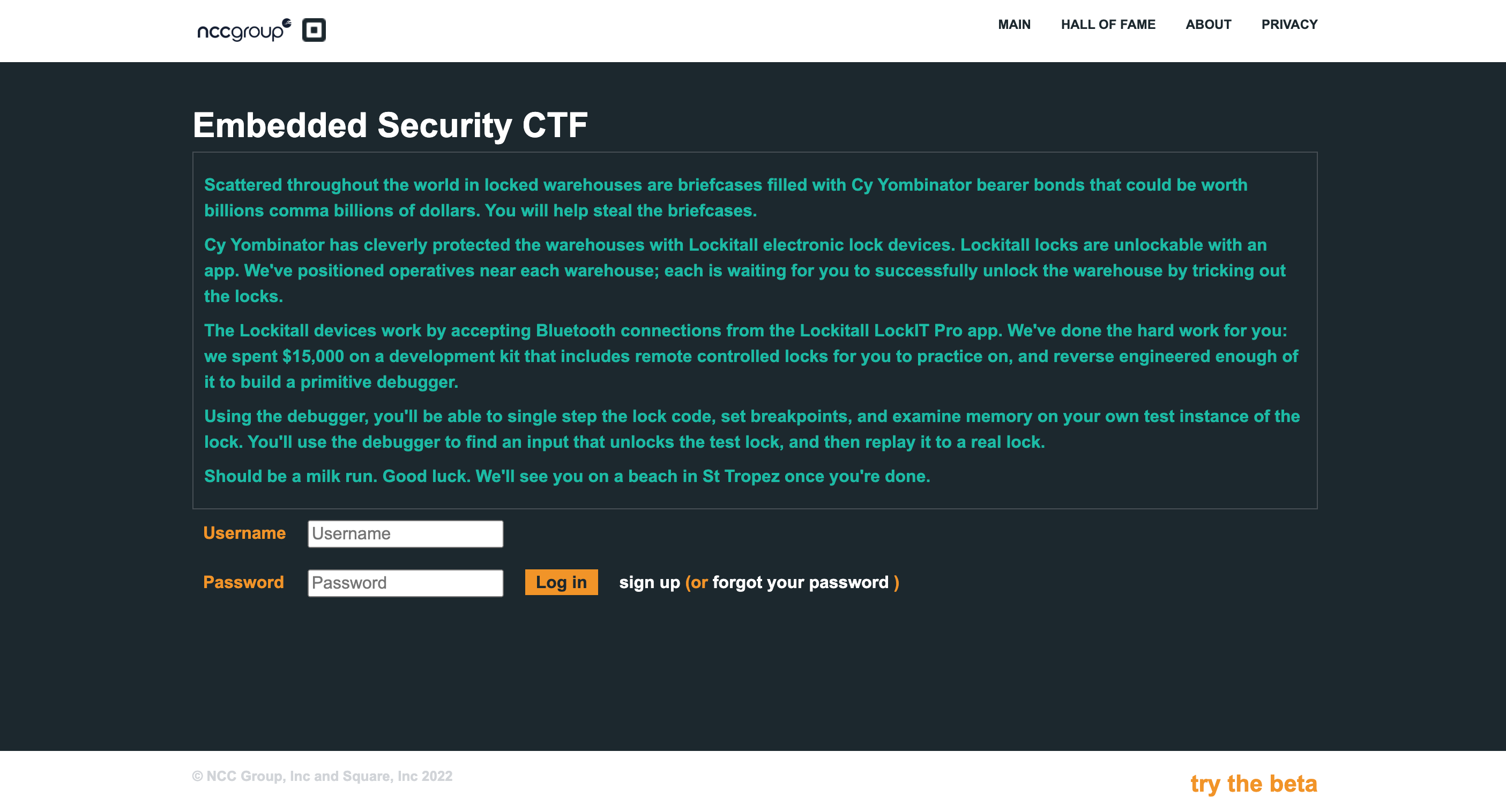 On day two, everyone was directed to https://microcorruption.com/. to hack as many virtual portfolios in different cities as possible. This gaming experience has been built to mimic the process of hacking hardware, embedded in a fun and slightly corny story. Similarly to day one, these tasks were becoming gradually more difficult.

Finally, the end result was compiled by adding up the team’s results from day one and two. The top three teams were awarded a dinner in the office, prepared by a professional chef.

Why did we host the competition?

During the pandemic, we tried running two virtual Prototyp Weeks but felt that they didn’t fully do their job. Therefore, we decided to try something completely new; something that is more than just a virtual edition of an activity we normally do in person. It was particularly important for us to choose an activity that introduced us to coding and applications that are new to many in the team, such as low-level security (day 2).

The competition turned out to be somewhat of a watershed: some thought it was super fun and challenging while others were not as fond of the competition aspect of the event, since they felt the performance overshadowed the lust to explore. This is definitely something we will take into account and learn from going forward.